The dream team left for the US yesterday.

Mumbai: The dream team is all set to kick-start one of the biggest Bollywood live shows ever. While Katrina Kaif, Alia Bhatt, Sidharth Malhotra, Parineeti Chopra and Aditya Roy Kapur were snapped at the airport, we couldn't quite spot another member of the Dream Team, Varun Dhawan.

Well, Varun was already inside the plane, with noneotherthan Bollywood's King Khan, Shah Rukh himself. SRK was flying off to Europe with his kids, Suhana and Aryan, when he joined Karan Johar and Varun Dhawan in the flight.

Varun Dhawan took to his Twitter handle this morning to share a snap with Shah Rukh Khan and Karan Johar before taking off for the United States.

"Enroute to Houston #dreamteam. Look whose blessings we got @iamsrk. We got his energy now! Are you ready houston?? Varun Dhawan," he tweeted alongside.

Enroute to Houston #dreamteam. Look whose blessings we got @iamsrk. We got his energy now! Are you ready houston?? pic.twitter.com/yEBtW1ZMnn

Matter of fact, Varun and Karan even missed their flight to Houston and are currently in Dubai.

We missed our flight but @karanjohar and me are on our way. Houston wel see you on the 12 th #dreamteam pic.twitter.com/CkwClyfnaO

The Dream Team were also snapped celebrating Jacqueline Fernandez' 31st birthday at the airport before flying off to the US. 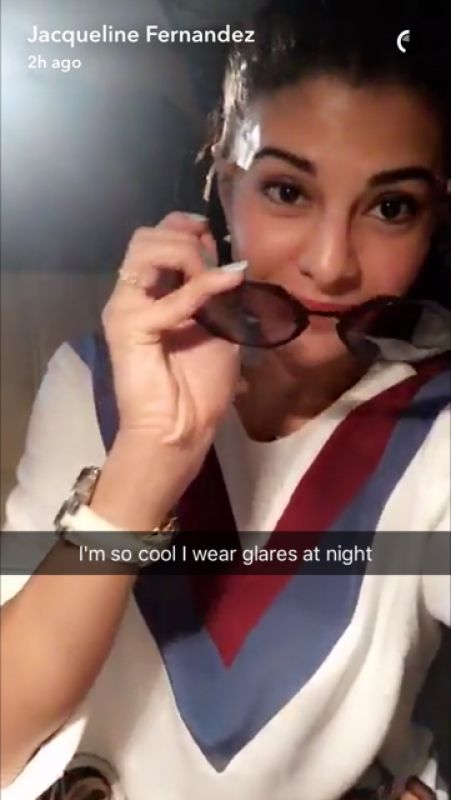 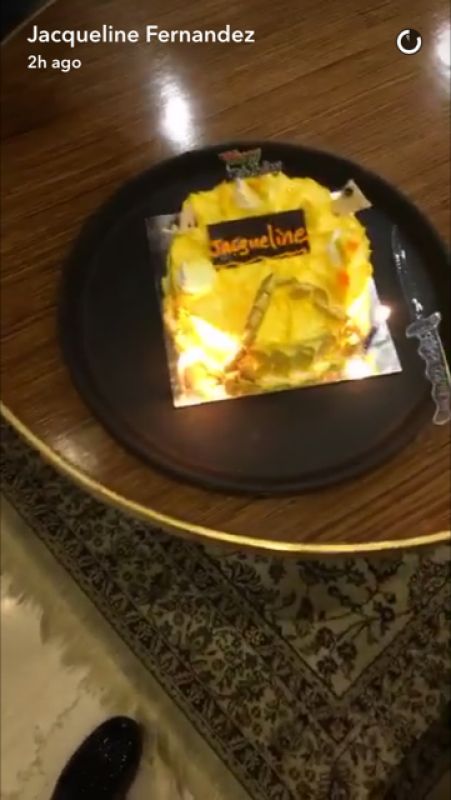 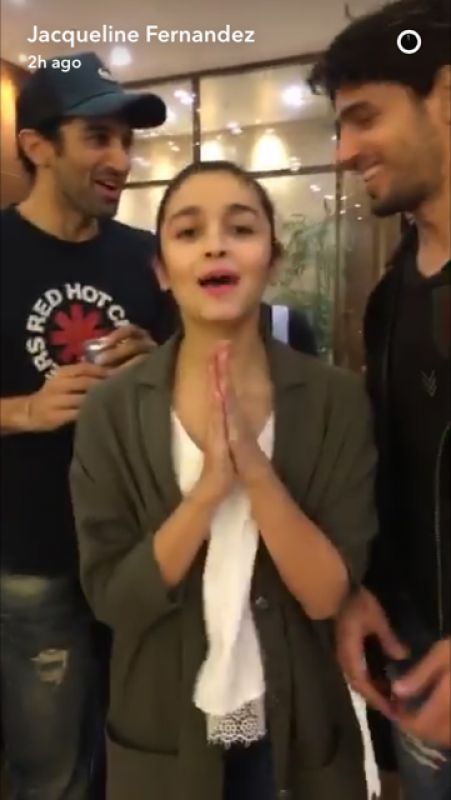 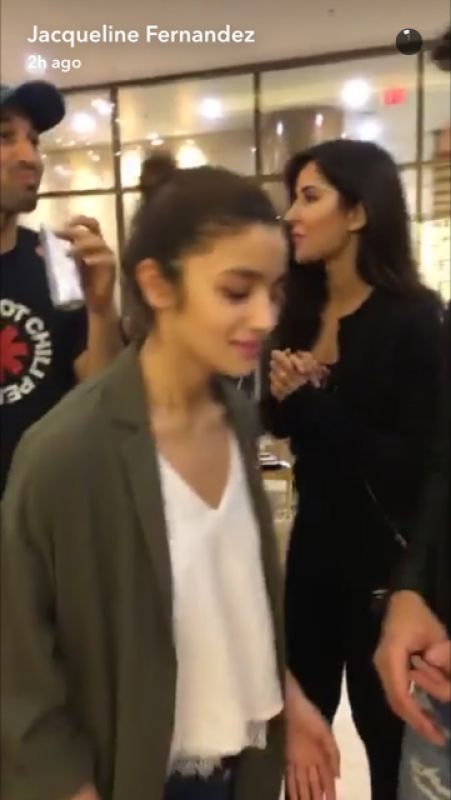 Led by Karan, the dream team will commence with the first show in Houston on August 12. The tour will come to an end with a grand finale in New York on August 21.