The release of Shah Rukh Khan's 'Raees' and Salman Khan's 'Sultan' this year is being termed a 'massive clash'.

Mumbai: The release of Shah Rukh Khan's 'Raees' and Salman Khan's 'Sultan' this year is being termed a 'massive clash'. Over the years, Shah Rukh and Salman have warmed up to each other and now have only good words to say. So much so that Shah Rukh had even gone ahead to say that there might be a business clash but there will be equal profit for them.

At an event, Shah Rukh said, "We have now become friends, so we will do everything together. For you all it is clash, but not for us. We both are going to do well then. There might be a business clash but there will be equal profit for us." 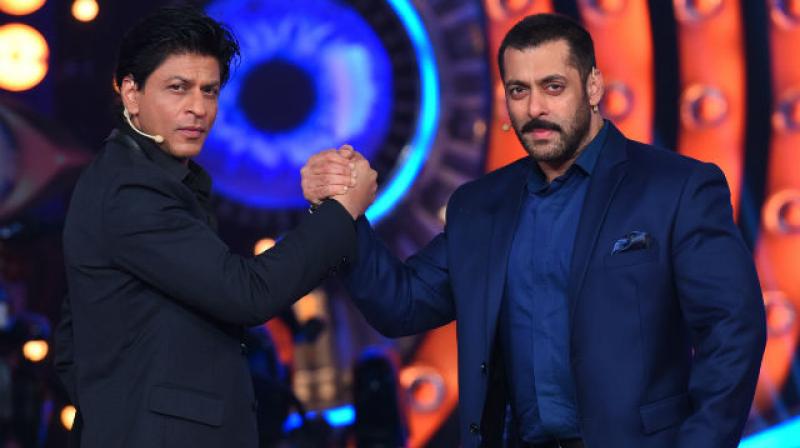 A few days later, Salman had said, "I have released two films with Shah Rukh - Jaan-E-Mann with Don and Saawariya with Om Shaanti Om. And both the times Shah Rukh's track record was 100 per cent. So, he has got nothing to worry about. If anyone should worry then it is me."

Recently, people in the trade had started speculating a shift in the release date. However, producer Ritesh soon made an announcement on Twitter.

Some people spreading Rumours about #Raees release being moved.. Like I said RUMOURS

Now, the makers of 'Raees' have found an unique way to put an end to rumours. The film's team is sporting similar t-shirts flashing the release date and famous dialogue from the film- ‘Baniye ka dimaag aur Miyabhai ka daring’.

The t-shirts caught Shah Rukh's eye and he wrote, "Am I the only one who doesn’t have this t shirt?! Or is there a rule u can either mouth the lines or wear them?" 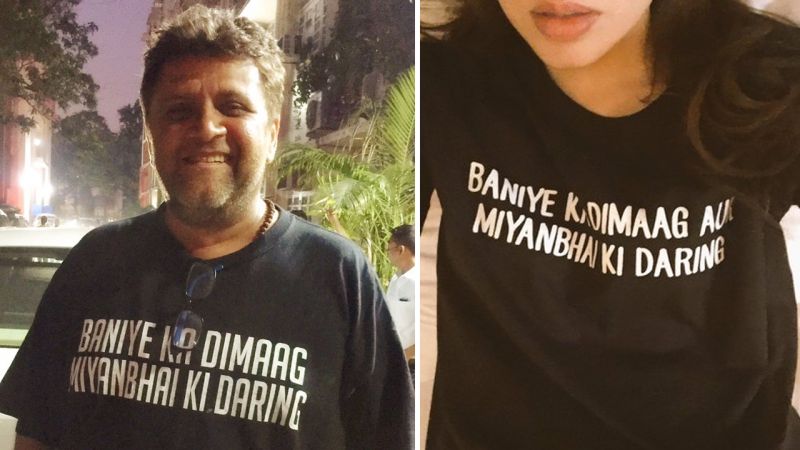 But here's an interesting fact- Way back in 2011, while shooting for Salman Khan's 'Bodyguard', the entire team was racing against time to complete the film. Just to make Salman realise the seriousness of the issue, producer Atul Agnihotri had started wearing a T-shirt on the sets of the film that read 'Bodyguard releasing this Eid'. He had also asked the crew members to follow his example.

The last time the two superstars clashed at the box-office was in 2006, on the occasion of Diwali, where Salman's 'Jaan-e-Mann' failed to impress the audience while Shah Rukh's 'Don' was a hit.