The entire cast of 'Golmaal Again' on location for the title track's shoot, which is a carnival song. (Photos: Shamim Ansari)

The title track has been crooned by Brijesh Shandilya, composed by S. Thaman with lyrics penned by Kumaar. Shot with the backdrop of a carnival, this festive track has the entire cast along with over 1000 dancers swaying to its beat. The song has been choreographed by Ganesh Acharya.

The title track of a Rohit Shetty film needs to be larger than life and filled with colour and Rohit never disappoints. In fact, this time he’s added tons of confetti too!

The crew had a gala time shooting for the song.

Here are few of their pictures: 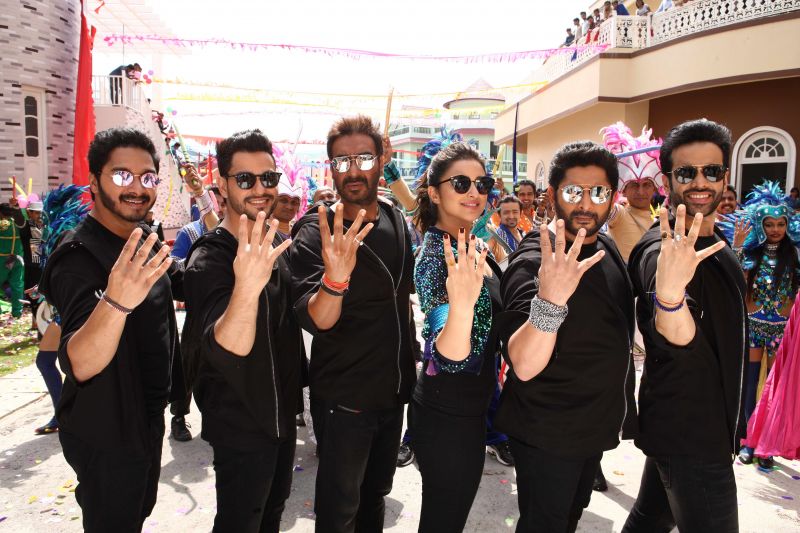 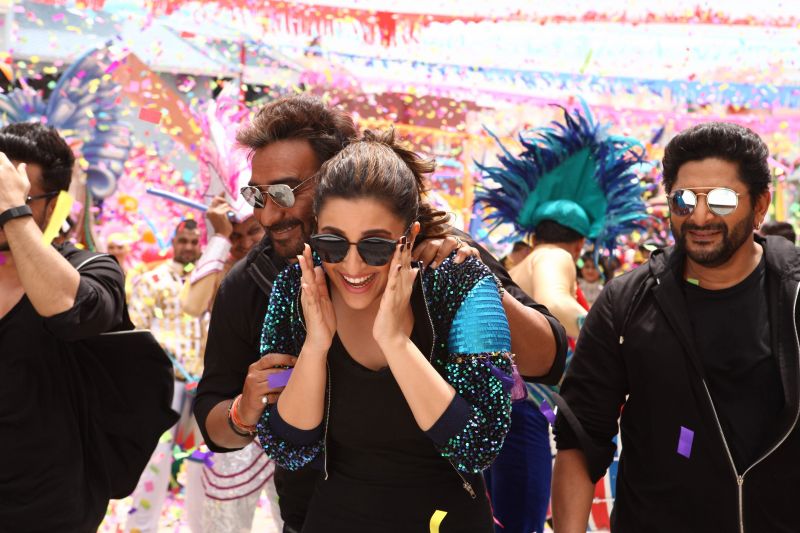 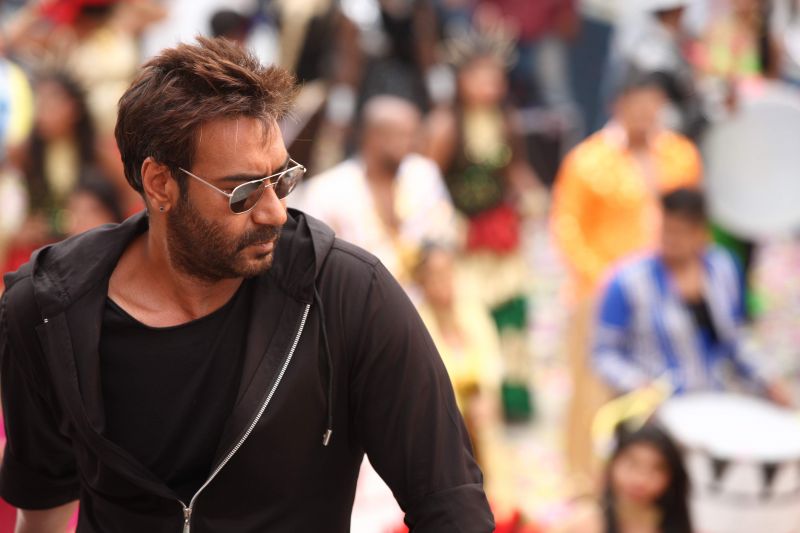 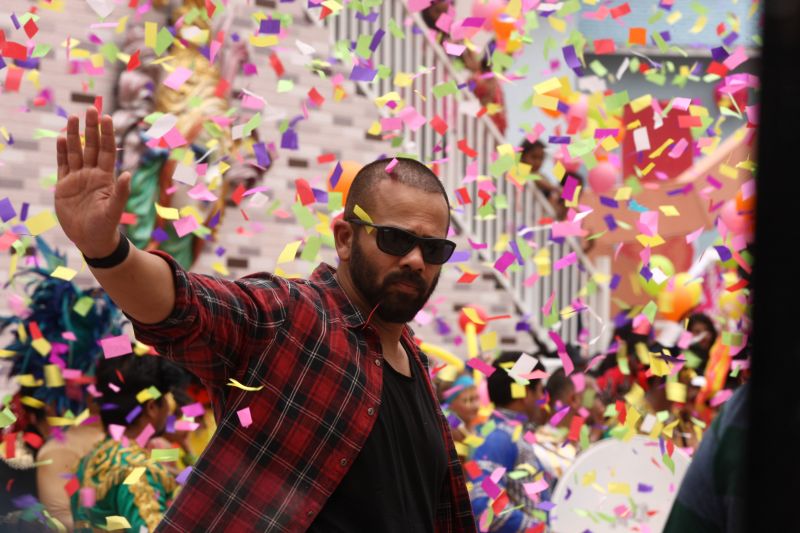 'Golmaal Again,' the fourth installment of the Rohit Shetty franchise is produced by Rohit Shetty Picturez in association with Reliance Entertainment and Mangal Murti Films.

The film is set to release this Diwali, October 2017.