Dilip Kumar hospitalised after complaining of swollen leg and fever

Mumbai: On Tuesday night, veteran actor Dilip Kumar was rushed to Lilavati Hospital in Mumbai after he complained of fever and swelling in his right leg.

The star, who’ll be turning 94 on December 11, was admitted to the hospital by his wife Saira Banu. While talking to a daily, Saira informed that the actor also complained of cold and cough and without wasting anytime, she quickly took him to the hospital. The veteran actor is currently under observation and will most likely be home before his birthday.

However, sometime back he took to Twitter to inform fans about the stability in his health condition. 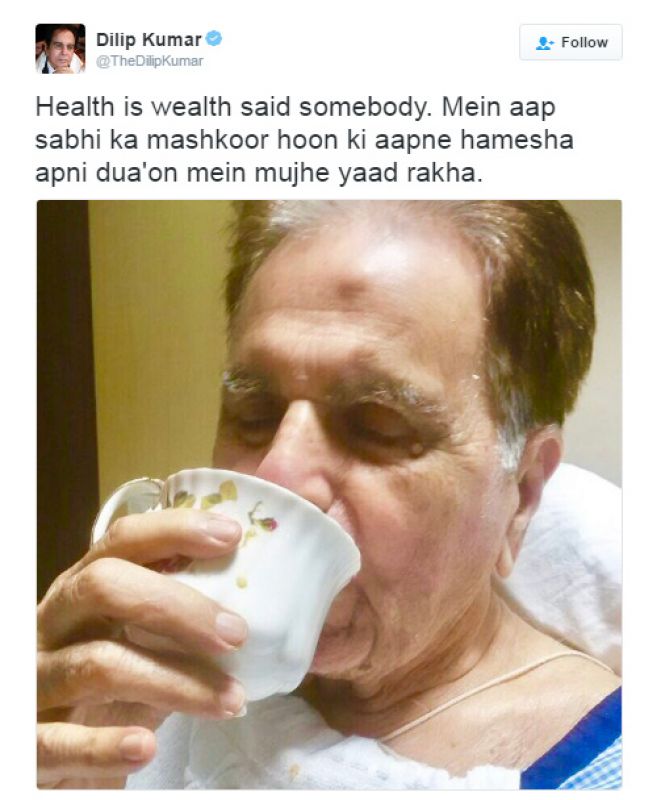 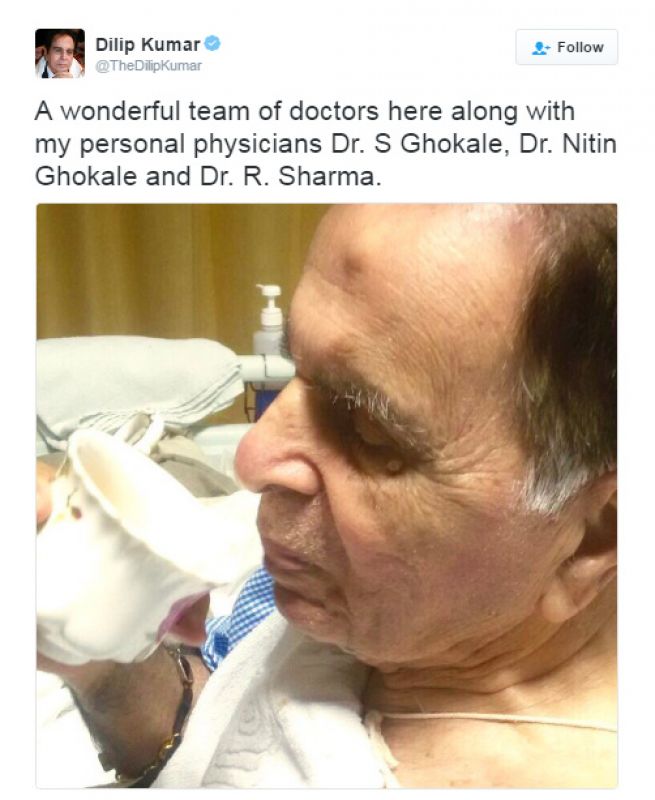 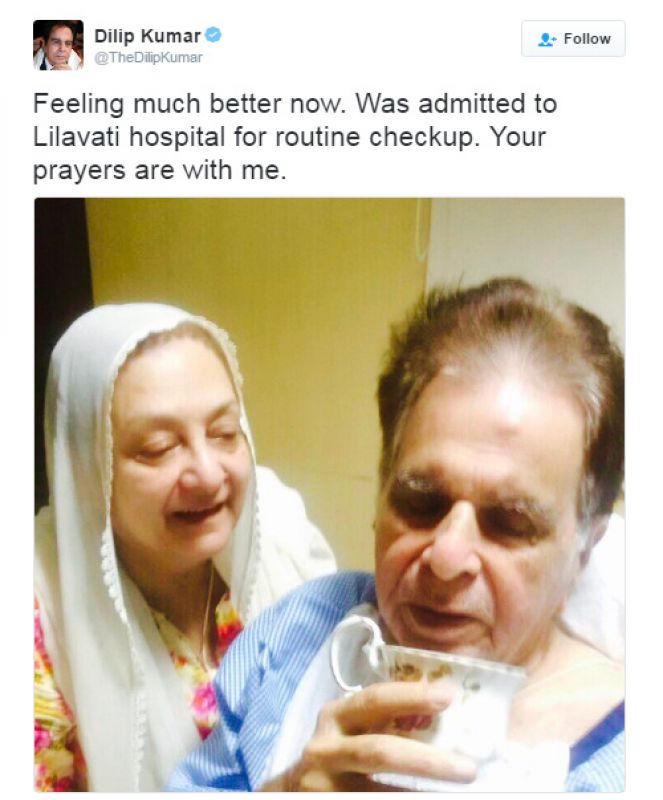 This is the second time the actor has been hospitalised. On April 15, Dilip Kumar was taken ill with pneumonia and was admitted at the same hospital.

The actor made quick recovery and was discharged in two days.