Mallika Sherawat moves from an extra to a ghost

“We are working together after seventeen years,” says Mallika Sherawat about working with Tusshar Kapoor again after over a decade and a half when she made her debut with Jeena Sirf Merre Liye starring Tusshar Kapoor and Kareena Kapoor.

“I played a sidekick in the film Jeena Sirf Merre Liye. I was an extra,” remarks Mallika who continues her web sojourn in this web series called Boo — Sabki Phategi on Alt Balaji. 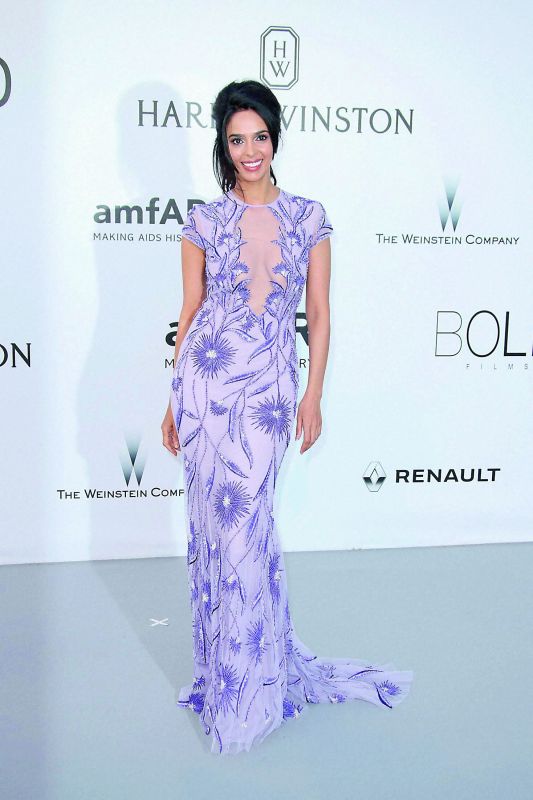 “It is a great script. When Fahad narrated the script to me, I was completely bowled over. I am playing a ghost in this series. I have never played a ghost in my career and I thought that it was a great opportunity for me. I am looking at showing my acting chops. There is more to me than glamour. There is more to me than sex appeal,” says the actress about the show which has been directed by the writer of films like Bol Bachchan, Housefull 2 and 3.

Boo — Sabki Phategi marks the digital debut of Tusshar who is working for the first time in a full-fledged manner after the birth of his son Lakshya. The show also stars Sakshi Pradhan, Kiku Sharda and Sanjay Mishra among others.