Mumbai: Rishi Kapoor is a much adored star and he still commands the same fanfare he did, back in the 80's, at the peak of his career.

The 'father of a famous son,' like he refers to himself, often gets mobbed by star-struck fans. 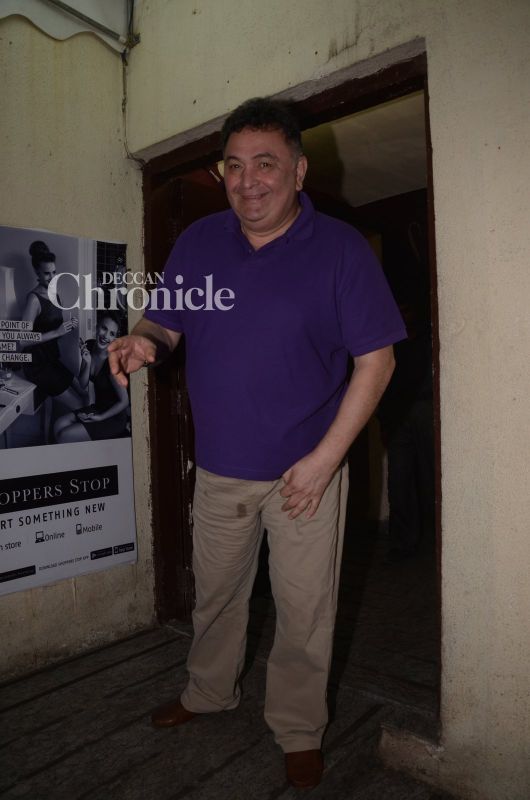 The actor, who's known to not mince words is also immensely popular on Twitter, for his wry wit and unabashed perspectives. 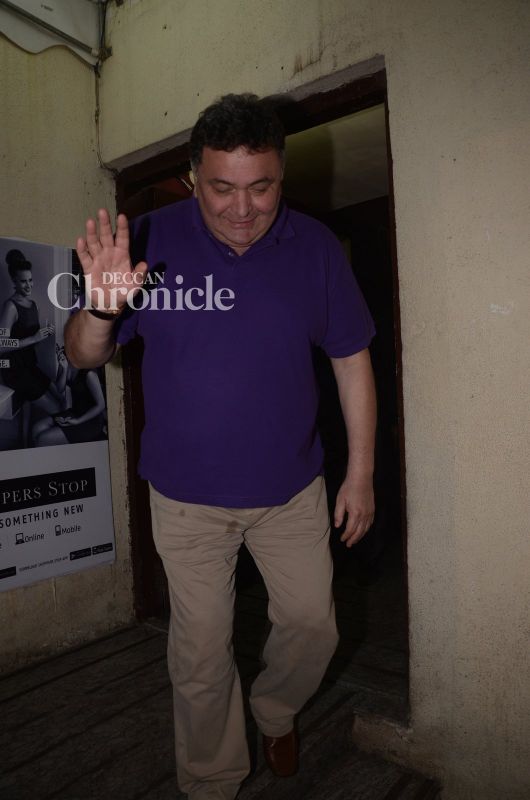 The star recently got mobbed by a cluster of young fans, who were eagerly waiting for him. 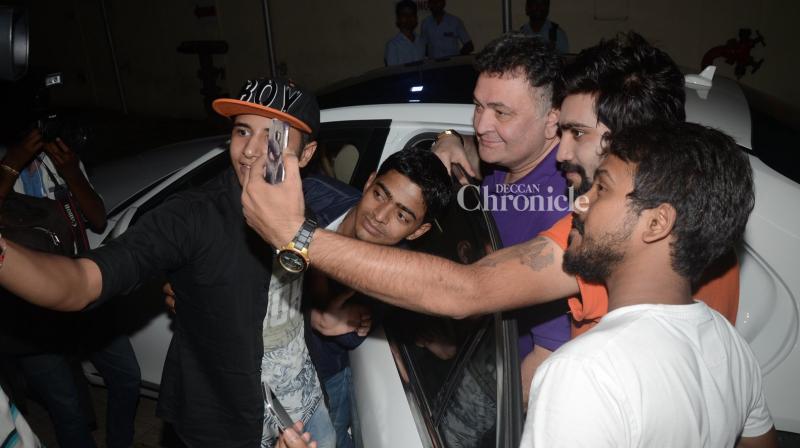 Though the actor did pose for them, he was quick to make his exit. 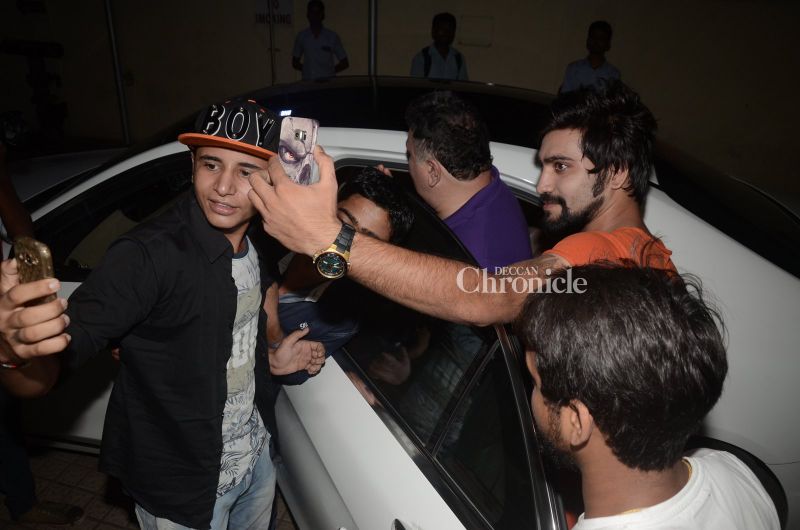 Rishi was last seen in the critical and commercial success, 'Kapoor & Sons'.