Mumbai: Solar power will be cheaper than power from coal fired plants in the coming two years as the cost of batteries and solar panels come down.

The cost of power from coal based plans is currently around Rs 3.50 per unit. The cost of batteries have already come down by 75 per cent presently and solar panels have reduced by 30 per cent and this will go down further, said Mr Upendra Tripathy, secretary, ministry of new and renewable energy. 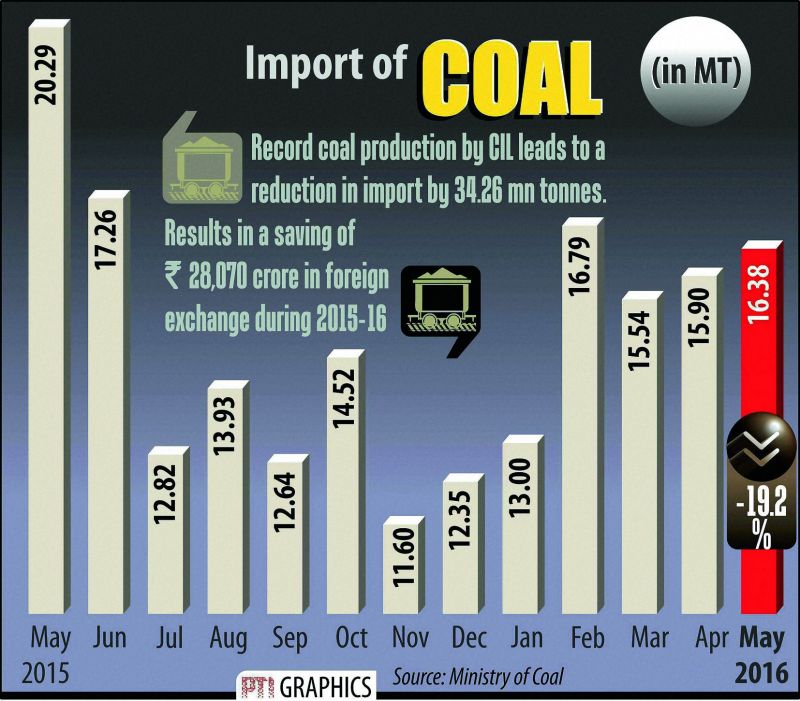 He said the target for solar power produced from rooftops is 40,000 megawatts but the states will have to cooperate if this is to become a reality.

Presently, the states impose a host of taxes on solar power producers as they do not want to lose their high paying clients like industries and commercial enterprises to them.

Mr Tripathy was speaking at a panel discussion on solar power organised by the Indian Merchants Chamber and the Free Press Journal.

He said power minister Piyush Goel, who is the force behind renewable energy, had increased the budget from Rs 1,500 crore to Rs 9,000 crore in two years. Meanwhile, the industry is facing a shortage of mechanics who can maintain the solar panels.

He hoped that in a few years the Supreme Court, Rashtrapati Bhavan and Parliament will all have solar power from the rooftops followed by all government buildings.

According to experts the beauty of solar and wind energy is that they are not complex and can be handled by even people with minimum education. They pointed out that Delhi Metro is saving Rs 4 crore a day by using solar energy.

Return to normal for life insurers in Q1

Jewellery exports to UAE pick up