Taking the Indian two-wheeler market by storm, Ducati has launched its XDiavel motorcycle range in the country, starting at Rs 15.87 lakh for the standard version, while the superior model, the XDiavel S, can be bought at Rs 18.47 lakh (both prices ex-showroom, Delhi). The XDiavel was first displayed at the 2015 EICMA show held in Milan, where it also won the title of the most beautiful bike of the event. Being touted as a rival to conventional cruisers, it is injected with the aggression of a streetfighter but retains the characteristics of a typical cruiser bike. 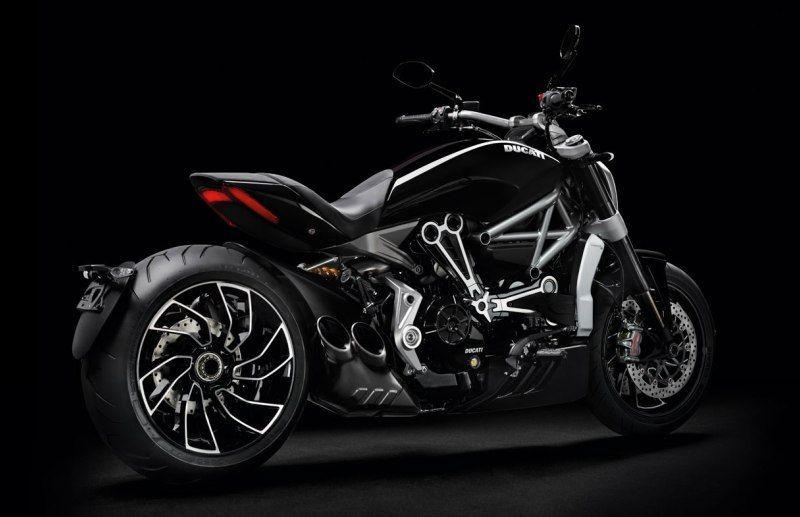 Powering the new Ducati XDiavel is a 1,262cc Testastretta L-twin with DVT (Ducati Variable Timing) that comes mated to a 6-speed gearbox using a slipper and self-servo wet multiplate clutch. The assembly also gets hydraulic control for smooth shifting and lesser effort. The motor produces 156PS of power at 9,500rpm and a peak torque of 129Nm at just 5,000rpm, which is not exactly what a typical cruiser delivers, though it is close enough. The XDiavel is the first Ducati to gets a belt type final drive for a true cruiser experience. 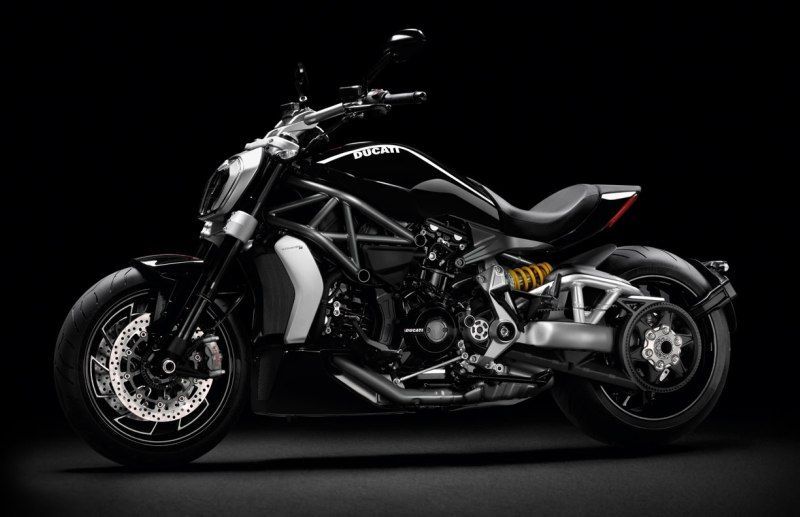 The bike comes packed with 'Ducati Power Launch,' which is an advanced launch control system that makes it immensely quick off the line. Other advanced features of the bike include Ducati Safety Pack (comprising of Bosch cornering ABS and DTC), cruise control, Bluetooth connectivity, backlit handlebar switches and much more. 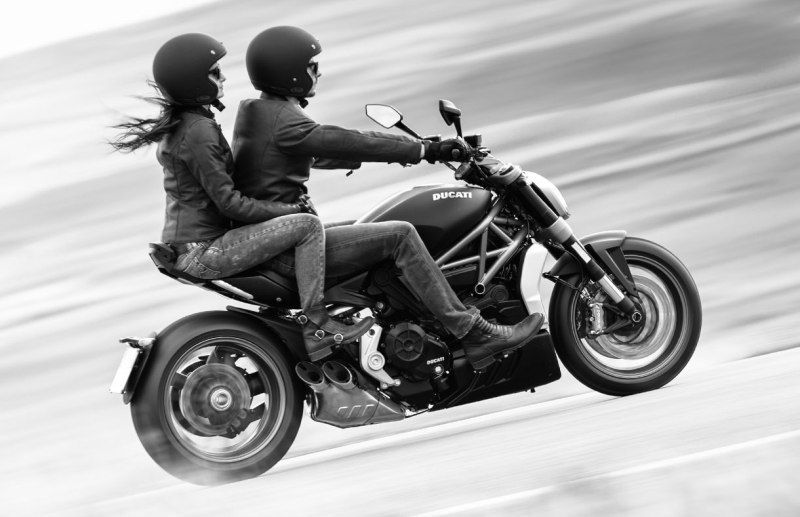 The long, low and muscular Ducati XDiavel is a meeting of Italian experience and cruising culture which is called by the company as a true "Technocruiser." Moreover, the company is also providing official accessories for the bike, so you can customise it according to your taste. Looking at the pricing and the engine capacity, the XDiavel will rival the Harley-Davidson Dyna and Softail range along with the Indian Scout in the Indian market.