You can now send money via WhatsApp

Banks may soon treat social messaging apps as its primary medium, to help you transfer and receive money easily.

Axis Bank has introduced new Ping Pay service, which will allow you to transfer and ask for money via social media. According to the official website of Axis Bank, the Ping Pay feature will allow one to transfer cash via FaceBook, Twitter, SMS, e-mail and WhatsApp as well. 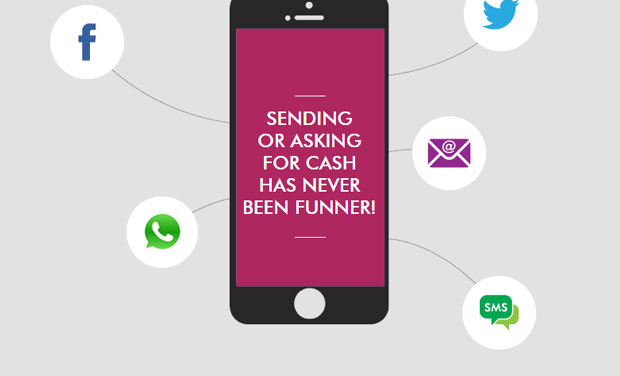 Media reports state that the Axis Bank Ping Pay allows you to transfer up to Rs 50,000 using National Payment Corporation of India’s Immediate Payment Service. You just need to select a contact and feed in the amount that needs to be transferred via WhatsApp, FaceBook or Twitter. On the other end, the recipient will receive a notification via WhatsApp or any other social media platform.

The receiver then needs to enter his/her bank account details. On receiving the money via WhatsApp, the receiver needs to claim the funds within 15 days. Additionally, the new service has also added a new tool called ‘ask’ for money.

Fone Arena also further reported that if the beneficiary fails to claim the money, the transaction will be reversed eventually.