Shikhar Dhawan's 137 is his highest score in ODIs and he is now the second cricketer after Sachin Tendulkar to score a ton against the Proteas in a World Cup match. (Photo: AP)

The 90,000-odd crowd at the MCG made it look like a home game for India. Fans seemed to enjoy every bit of the action. (Photo: AP)

Talking about fans and one cannot miss Sudhir Kumar Chaudhury. This die-hard Indian fan made it a point to travel Down Under to lead fans as they cheered for Team India. His trip was to Australia was instrumental mainly because of Sachin

Meanwhile, the legendary Sachin Tendulkar was seen taking selfies from the stands. He could be India's good luck charm. (Photo: Facebook)

The team appeals for the run out in ecstacy as they know it could be the turning point of the match. (Photo: AP)

It was quite an enthralling crowd at the MCG with only the Indian flag seen flying high. South African supporters could hardly be spotted. (Photo: AP)

South African skipper AB de Villiers, who is one batsman every bowler dreads looked quite dangerous as he along with Faf du Plessis tried to resurrect the Proteas' ship. But a good throw from Mohit Sharma left MS Dhoni do his work best at the stumps

Celebrations in frames after the dangerous AB de Villiers was run out by Mohit Sharma. (Photo: AP) 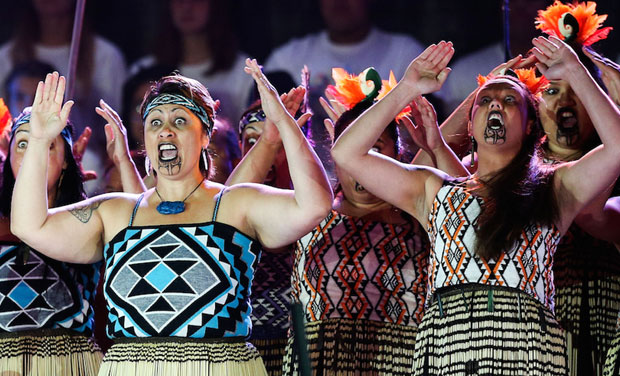 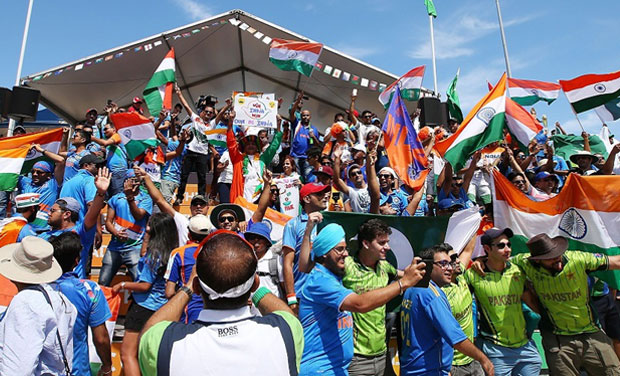