10 flagship smartphones to expect in 2015

A few years ago, mobile phones were just a simple communication device for talk and text a few years back. Smartphones changes the way we use the mobile phone to communicate and emails, VOiP and messaging systems took over the small screens. Businesses and personal lives took a massive upgrade with the power of the mobile computing in the small hands of the user.

However, the last two years have seen the smartphone going from a mere miniature communication device to being a (almost) full-blown computer. Today, smartphones are almost as powerful as a desktop Pc or a laptop with multi-core processors and large capacity RAM. They have even known to give a complex to compact cameras and in certain cases, even some bridge or DSLR cameras.

We have seen massive hardware upgrades and high-end camera sensors in smartphones from as the Nokia, Sony, Samsung, HTC, Xiaomi, OPPO, OnePlus, and a few more. However, the smartphones are now getting even smarter and more powerful than they are today.

We have seen each company jump up the scale on the grounds of the camera and hardware, just to show off which smartphone can be the smallest, yet superior, when it comes to mobile computing.

The year 2014 has seen a few of these smartphones competing in the same space and 2015 is expected to be a competitive year ahead. So what do we expect in 2015 from these brands? Will they target to be superior or will they compromise to serve their fans and keep the price affordable? We are yet to know this when they launch their flagships one after the other.

Samsung Galaxy S6: Well, the recent trickling news about the next flagship smartphone from Samsung, the Galaxy S6, revealed that the device would sport a 5.5-inch display with a Quad HD panel featuring 1140x2560 pixels. Under the hood would be a powerful 64-bit processor, which could be either an Exynos 7420 chipset or a Qualcomm Snapdragon 810 chipset. 3GB of RAM would be supplied for the chipset and around 32GB of storage is incorporated. A 20MP rear camera along with a 5MP front camera make up the shooters and an Android 5.0 Lollipop is what runs them all. The Samsung Galaxy S6 could sport a metal frame and could also have a possible inclusion or variant of the Edge display. Expect to see the Samsung Galaxy S6 being unveiled at the Mobile World Conference (MWC) in Barcelona, which will be running between February and March 2015. 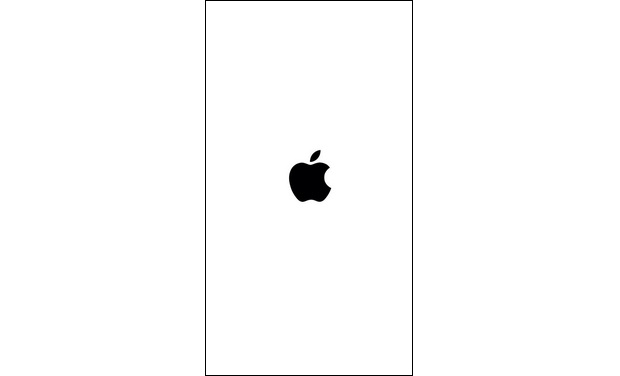 Apple iPhone 7: Nothing much has been revealed or leaked as yet about Apple’s next flagship. However, speculations and expectations state that the iPhone 7 (assuming what it would be called) would sport the A9 Chipset, an HD or 2K display, 256GB of internal storage, 16MP or 20MP camera (since they now have the camera expert onboard) and definitely a stronger frame to avoid the famous Bendgate issue. Apple’s iPhone would definitely make its debut late next year (September as usual) and leaks and rumours during the year will bring us closer to the near-reality of the device. 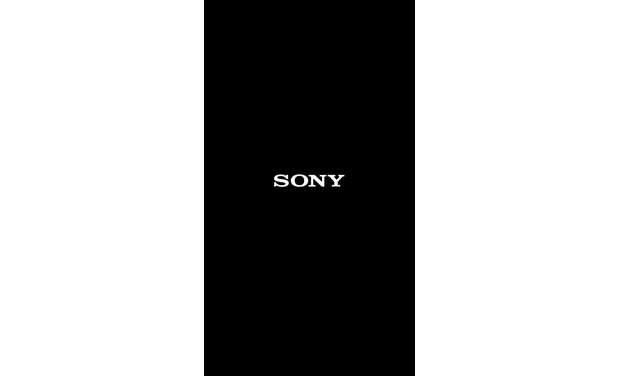 Sony Xperia Z4: The Tech giant has been concentrating on the quality of the devices from all angles. Powerful hardware, excellent display, a superior camera and definitely a dustproof and waterproof chassis is what the company is focussing on. The recent spills have brought out the specifications of the next flagship smartphone from Sony. Sporting a Qualcomm Snapdragon 810 chipset, the Xperia Z4 will supposedly sport a 2K, 5.4-inch display, a powerful Adreno 430 GPU with 4GB of RAM and a 20MP camera. Though the Snapdragon chipset can support more than what has been put in here, the price of the device will go past the roof if they had to tap the actual potential of the chipset. 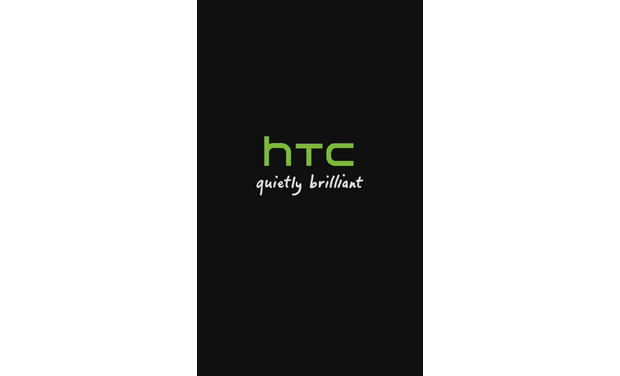 HTC One M9: HTC’s famous and one of the best devices known yet, the M8 will see a massive upgrade from both inside and the outside. Codenamed Hima for now, the alleged M9 smartphone would similarly sport a Snapdragon 810 chipset with 3GB of RAM and a 20MP camera. Sources also report that the HTC Hima could also see a sibling alongside, known as the Ultra. However, leaks and speculations have got the rumour mill churning and what we expect could be a better surprise altogether. 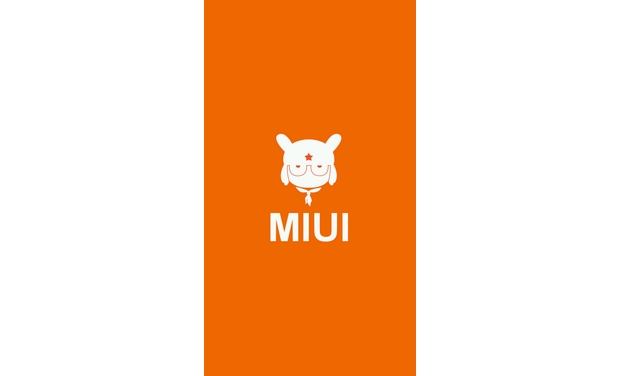 Xiaomi Mi5: The Chinese smartphone giant, also known as the Apple in China, has got the world’s attention. In the short span of only four years, the young smartphone company has risen to the top third slot of the world’s largest smartphone manufacturer’s list. Xiaomi aims to beat Apple, Samsung, LG Huawei and the rest to the top slot within a span of a few years. Catering high-end smartphones for a pocket-friendly price, Xiaomi seems to cater to the masses. We have seen the company pull out a rabbit from the hat with the Mi3 and the Mi4. Sporting high-end specifications, Xiaomi is all ready to launch the Mi5 in the market. With a tough competition from rivals (on the hardware front), Xiaomi’s next flagship smartphone could kill the other brands, simply because of the price it will be retailed at. The Mi5 is expected to sport a 64-bit Snapdragon 810 chipset with a 2K 5.7-inch display and a 20MP camera. The price of the device is (as rumoured) expected to be as low as just $325 (approx Rs 20,000). The device is expected to see the light of day at the CES in February 2015. 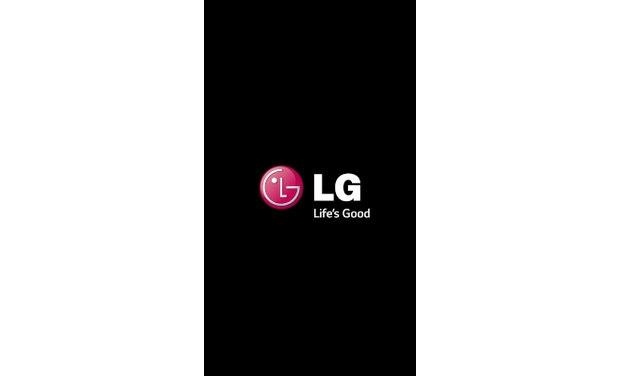 LG G Pro 3 or G 4: Rumoured to be launching in early 2015, the next flagship smartphone from LG could be the G Pro 3. A few reports state that the tech giant is building the smartphone to run on its own home-brewed chipset. If true, we could see another Apple-like smartphone in the making. If LG is truly going to run the new flagship on its own chipset, we could see a perfect marriage between the operating system and the hardware and the Android Operating System will be even smoother than anyone has ever witnessed. If we were to speculate, LG would be having the next flagship named LG G 4. This would definitely (supposedly) sport a full 4K bezel-less display with the same Snapdragon 810 chipset and a superior camera of more than 20MP since the 810 chipset can support up to a 50MP sensor. Expect the LG flagship at the Mobile World Congress in March 2015. 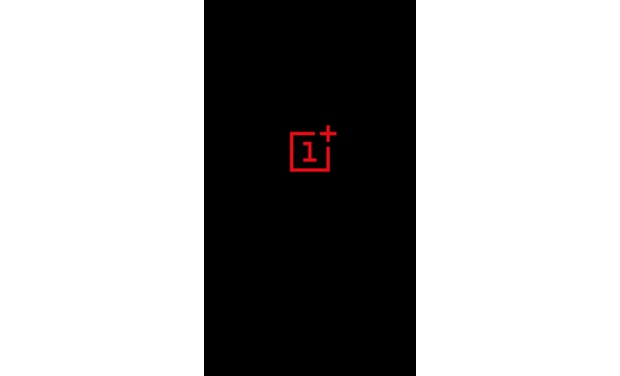 OnePlus Two: OnePlus was in the news a few days ago about the OnePlus Two handset, The OnePlus One handset has just debuted in India around a week ago, but the OnePlus Two has already surfaced with leaks. The OnePlus Two would sport a high-end hardware, but not a high as the rest above are mentioned. This one seems to have (according to the leaks) a Snapdragon 805 chipset with a 5.5-inch display and a 16MP rear camera. However, we are not sure if this is the right specifications or if the company is feeding the media to divert their attention until they are building the exact model. As far as we know, OnePlus has released a flagship killer for 2014 and will not fail to do so in 2015. We speculate that OnePlus is building a powerful handset behind the curtains. The OnePlus flagship is expected to be unveiled in early 2015. 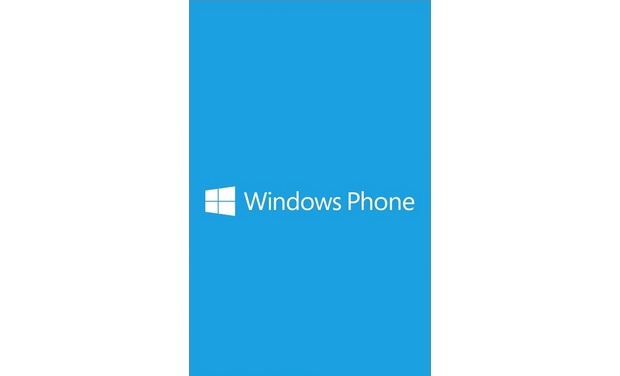 Microsoft Lumia 1030: Microsoft recently completed the acquisition of Nokia. The well-known brand was liquidated with the software giant now moving into the smartphone space with the technology of Nokia powering it from within. Microsoft is planning to launch the next flagship with a very powerful camera. Reports state that the Microsoft flagship smartphone, the Lumia 1030, would sport a whopping 50MP camera. Lumia smartphones have been proven to have one of the best cameras in the smartphone category. The Lumia 1030 is rumoured to have a 2K display with a Snapdragon 810 chipset at its core. Here again, the Lumia may see the light of day during the MWC 2015. 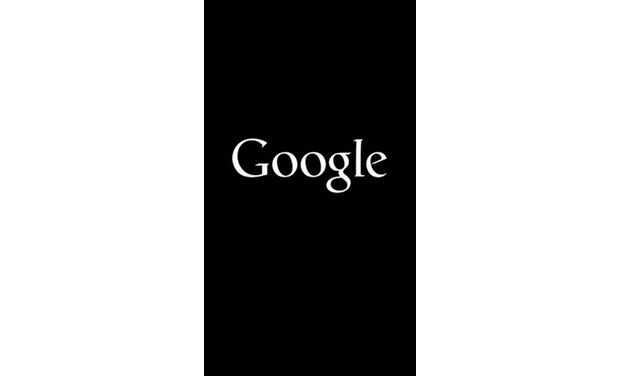 Google Nexus: This smartphone will definitely be one of the most awaited smartphones of the year, after Apple’s iPhone flagship. Google’s personal preference and one of the highest compatible smartphones for the Android operating system, the Nexus would sport a decent, yet powerful hardware. Not yet known or spoken about, Google is yet to spill a few beans about the next flagship or its manufacturer. A high possibility is that Google will have its own smartphone factory, Motorola, to have the next front-runner out in the market.

BlackBerry Visa: This one could not be left behind. In a massive comeback with their signature keyboard, BlackBerry is expected to launch the Visa, the next flagship with a retractable keyboard. The keyboard will be the main centre of attraction in the BlackBerry Visa. Unlike the Passport, which has the keyboard fixed and the display a complete square, the Visa will have a rectangle display as usual, but a retractable keyboard, which slides below the display (on the bottom end). The Visa is rumoured to sport a Snapdragon 801 chipset with a 5.5-inch display and a 1440p pixel resolution. We are not too sure if the rumoured specifications are the final one, but a recent leaked patent design did show off the design of the smartphone.