Micromax Canvas nitro is priced at Rs 12,990 on Snapdeal

Mumbai: Micromax has launched its new smartphone- Canvas nitro, featuring a 5-inch IPS (1280x 720 pixels) HD display. The display of the Canvas nitro has a Oleophobic Coating  which prevents your smartphone  from scratches or fingerprints staining the screen .The handset is powered by 1.7 tru octcore processor, coupled with 2GB of RAM and runs on Android KitKat 4.4.2 operating system.

The onboard storage capacity of Canvas nitro is 8GB , which can be further expanded to 32GB via microSD card. Micromax Canvas Nitro sports a 13MP Auto focus camera with F2.2 aperture, rear wide angle of 28mm. On the other hand, it also features a 5MP front camera, which is packed with F2.4 aperture, 22m wide-angle lens with 75-degree viewing scope. 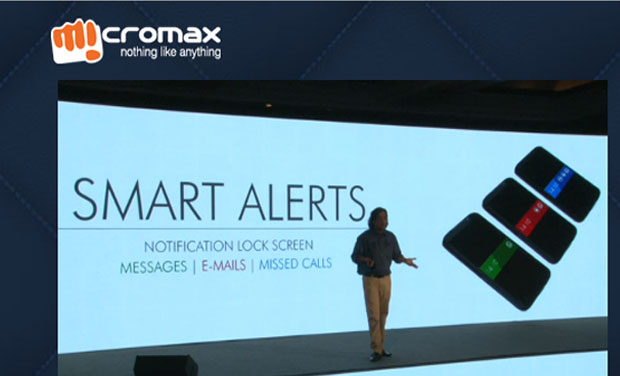 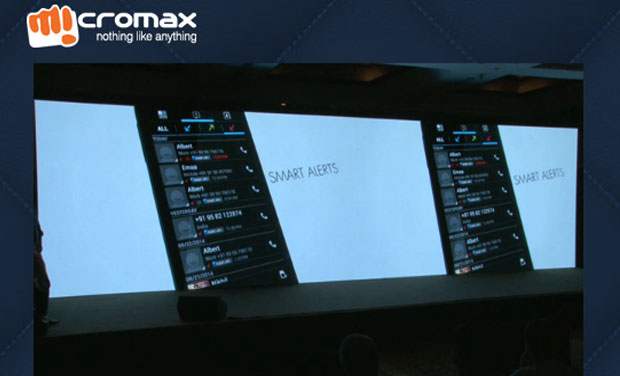 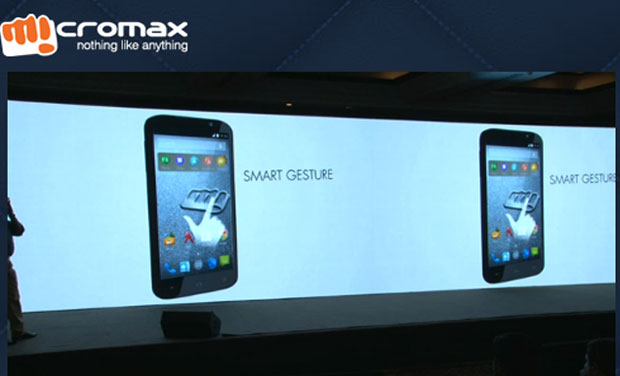 Smart gesture- PINCH INCH- two finger flick up, down, left: You can set the 'pinch in' option for switching on to music directly without going to the menu, 'flick up' can be used set to increase volume and 'flick down' can be used for decrease volume. 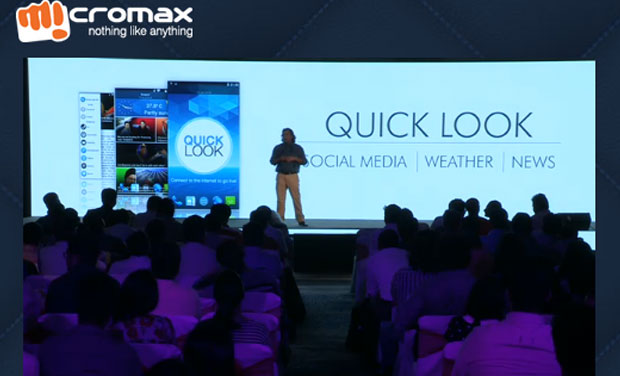 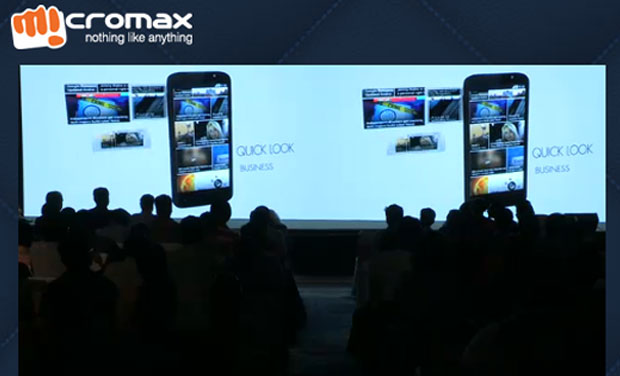 The company claims that the Canvas nitro is fuelled with a 2500 mAh battery, which offers up to 10 hours of talk time and  320 hours of standby time. Micoromax Canvas Nitro is available exclusively only on Snapdeal.com, which is priced at Rs 12,990.